U.S. deliveries of foreign-brand passenger vehicles rose 6% to 788,300 units in November, according to carmaker sales reports tallied by Automotive News.

The traditional domestic carmakers now report only quarterly results. But analysts estimate that the total U.S. car market last month was flat or up slightly, thanks to an extra selling day and record-high sales incentives. 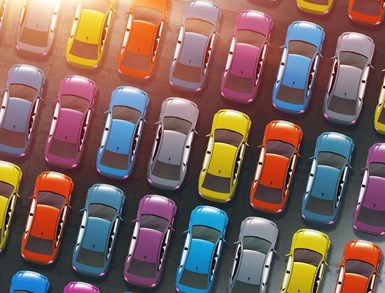 Nissan’s sales in November fell 16% to 92,900 vehicles. The company’s slump is due to an aging product lineup and the company’s deliberate pullback from low-profit fleet sales.