Prosecutors in Seoul have indicted a trio of former executives at Hyundai Motor Co. and its Kia Motors affiliate for delaying recalls in South Korea to fix known engine defects.

The executives, who aren’t identified, were responsible for quality in 2015-2017, The Korea Herald reports. In September 2015, Hyundai and Kia slowly began recalling 1.7 million cars in the U.S. to fix engine stalling and internal wear problems in their “Theta 2” engines. 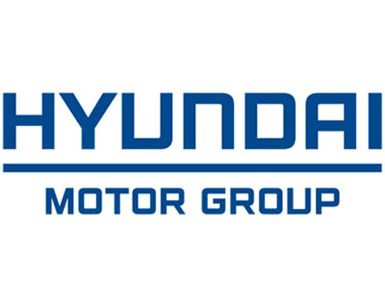 The companies face federal probes in the U.S. over why they broadened the original recall with two more over two years. The Korean indictments say the executives stalled until April 2017 to take action to fix the same problems in Theta 2 engines sold in Korea.

Wrongdoers face as much as 10 years in prison and fines of 100 million won ($84,500). But Hyundai-Kia complains the law is unclear and confusing, and it suggests the measure may even be unconstitutional, the Herald says.