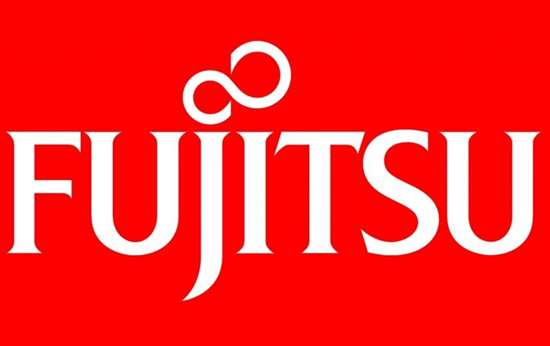 The platform eventually will be used in all future Ford and Lincoln vehicles worldwide. Using Fujitsu’s sales network, the partners also plan to market the technology to other carmakers.

Last month, Autonomic announced a partnership with Amazon Web Services, which will power TMC. Autonomic also plans to use the open platform to work with independent software vendors and system integrators on cloud-based connected vehicle technologies.