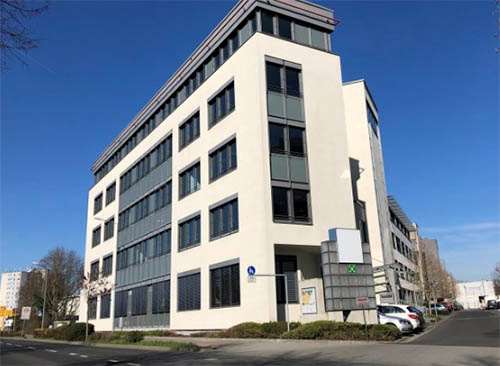 The office, called Geely Auto Technical Deutschland, is located near the Frankfurt airport and joins Geely r&d centers in China, Sweden and England. The operations at all locations are under the direction of Geely Chief Technology Office Feng Qing Feng.