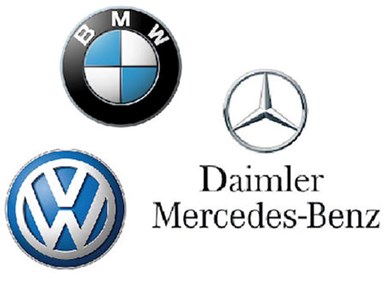 The three carmakers met regularly between 2004 and 2013 with steel companies and others in their supply chains to set uniform surcharges on their purchases, Reuters reports. The resulting prices were in effect until at least 2016, according to the cartel office.

The scheme affected only the purchase of rod steel, which is used to make such components as gears and steering rods. Authorities say such items account for less than 1% of a vehicle’s value.