Can EV racer live up to its hype?
#europe #Lamborghini #Carbon

The Elektron One meets all the criteria of an electric hypercar.

The sporty 2-seater features a sleek design, exotic materials, impressive performance, limited production and exorbitant pricing. But whether the German startup behind the vehicle, Elektron Innovativ, can turn the concept into reality remains to be seen. 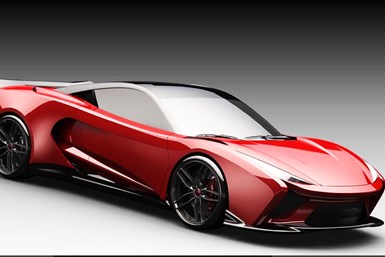 Powered by four electric motors, the Elektron One boasts torque vectoring and a pushrod active suspension that can adjust ride height and driving characteristics in real time based on road conditions and driver preference.

The EV is built on a composite monocoque that uses a mix of carbon, aramid and biofiber materials. 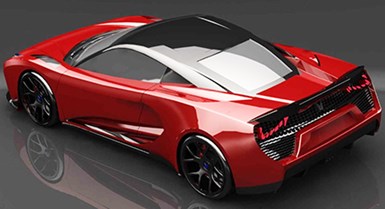 Elektron Innovativ plans to produce the vehicle in Italy's Motor Valley area, which also is home to Ferrari, Lamborghini and Pagani.

Elektron, which was founded by Armagan Arabul three years ago, aims to unveil a production model next February at the Geneva auto show. 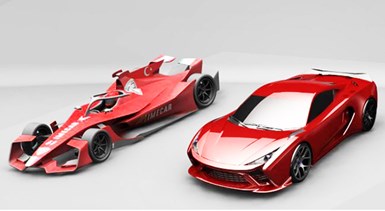 In addition to the coupe, the company is planning several other variants, including a roadster, track-oriented model and an even higher performance version. Arabul says an “e-superbike” also is being considered.

In addition, the company is working with Scuderia to form a race team for the Formula E electric car circuit. The companies would have to partner with an existing participant to join the 12-team lineup.

For now, the Elektron EV only exists in design renderings. Enjoy the view.