Germany has swept past Norway as Europe’s top-volume market for pure electric cars in a testimony to how seriously German carmakers are taking their newfound love of EVs.
#europe #Daimler #Volkswagen

Germany has swept past Norway as Europe’s top-volume market for pure electric cars. Unseating Norway, which has led the region for nearly a decade, shows how seriously German carmakers are taking their newfound love of EVs.

Electrics account for a mere 3% of the European market. But Europe’s carmakers know they need to coax a whole lot more customers into EVs to meet the region’s looming air pollution limits. 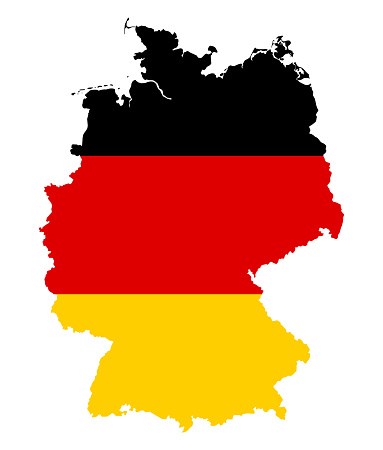 Until now, Germany has been considered an also-ran in electrification. The country declared in 2014 that it would put 1 million EVs on the road by the end of 2019. But the effort was hobbled from the start by a lack of charging facilities across Europe, early worries about EV range and government reluctance to offer direct incentives to purchasers.

Today only about 2% of cars on the road in Germany are electrified, according to European industry group ACEA.

Norway, on the other hand, has been flogging EV sales for years with heavy and relentless government-backed sales discounts. This year more than half of all new-car sales in Norway are all-electric models. The country aims to push that ratio to 100% by 2025.

But it’s a whole new story in Germany now that the country’s Big Three carmakers—BMW, Daimler and Volkswagen—are hustling a bevy of new electrics and plug-in hybrid models to market. They are committed to EVs like never before, and they need like-minded customers.