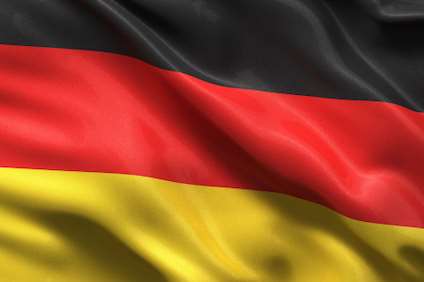 Economy Minister Peter Altmaier tells Reuters that Germany is in the process of clearing its funding plan with European Commission regulators later this year. France has made a similar declaration of support for multi-national consortiums.