The German auto industry, which has been steadily hiring more workers for a decade, has shifted to shrinkage mode.
#Continental #europe #Audi

The German auto industry, which has been steadily hiring more workers for a decade, has shifted to shrinkage mode, Bloomberg News says.

Three of the country’s major brands—Audi, Mercedes and Volkswagen—have announced plans to drop some 24,000 employees through attrition or early buyouts over the next several years. 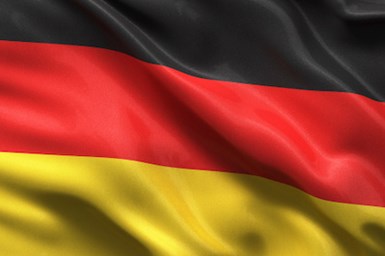 Last week BMW AG said it struck a deal with its unions to reduce worker bonuses to avoid a reported plan to eliminate 6,000 jobs. But Bloomberg says another round of cuts by carmakers is inevitable when current job guarantees expire.

Tens of thousands of jobs also are likely to disappear in Germany’s supply base, as car companies shift their vehicles from pistons to simpler electric power sources. Continental AG, for example, expects to shut six plants worldwide by 2024 and shed 20,000 jobs over the next decade.

Last year, a study commissioned by German carmakers and labor unions concluded that a production shift to 25% electric vehicles would eliminate 75,000 jobs in Germany by 2030. The IG Metall union figures half the 840,000 auto industry jobs in Germany will be affected by the move to electrification.

VW’s labor leaders have noted that EVs take 30% less time to assemble, and a typical battery factory requires one-fifth as many workers as does an engine plant.