Hildegard Mueller, a former energy industry lobbyist and member of Germany’s parliament, will take over as president of VDA, the country’s auto trade group, on Jan. 2.
#people #europe #Ford 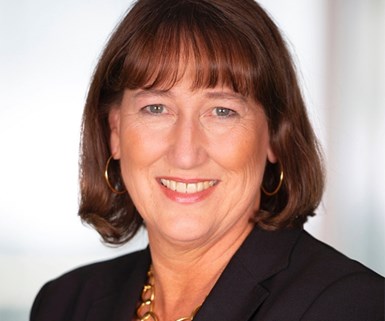 Mueller, 52, succeeds Bernhard Mattes, the former head of Ford Germany, who has held the post since March. She will begin her new assignment on Jan. 2.

Mueller faces a period of enormous upheaval in the German auto industry, as it copes with tougher emission standards that are forcing it to electrify much of its product lineup. She has advocated that Germany’s centralized electrical grid needs to be transformed into a flexible, digitally driven network that can accommodate a flood of EVs and residential storage batteries.

VDA says German carmakers aim to introduce 100 electrified models by 2022. Earlier this year, the group estimated that the country’s car companies will invest €40 billion ($44 billion) over that period on electric propulsion and another €18 billion ($20 billion) on digitization, connectivity and autonomous vehicle technologies.