Ghana has agreed to grant carmakers tax breaks for as long as 10 years if they open assembly plants in the country.
#Toyota #Suzuki #europe

Ghana has agreed to grant carmakers tax breaks for as long as 10 years if they open assembly plants in the country, Bloomberg News reports.

The deal should cinch plans announced earlier by Nissan and Volkswagen to launch production in the country. Bloomberg says Renault is studying a similar move and notes that Suzuki and Toyota announced plans in March to partner on vehicle assembly in Ghana. 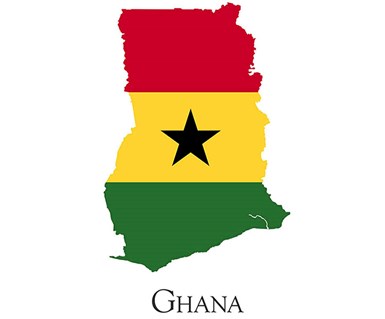 VW pledged a year ago to erect an assembly plant in the country and open a training facility there for factory workers. VW said the scheme hinged upon Ghana adopting a supportive industrial policy that includes favoring government purchase of locally assembled vehicles.

In March, a report said Nissan expects to open an assembly plant in Ghana by 2022 with annual capacity to make as many as 60,000 vehicles.

The minister also says Ghana will help promote the purchase of locally built vehicles by banning imported used cars that are more than 10 years old and hiking import duties on new and used vehicles to 35% from the current 5%-20%.