Carlos Ghosn has officially resigned as chairman and CEO of Renault SA, two months after being jailed in Japan for financial wrongdoing at Nissan Motor Co.
#europe #Mitsubishi #people 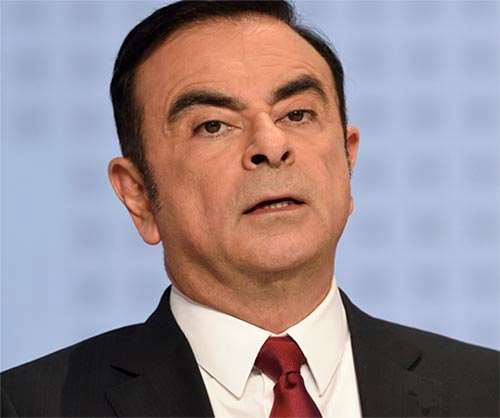 Carlos Ghosn has officially resigned as chairman and CEO of Renault SA, two months after being jailed in Japan for financial wrongdoing at Nissan Motor Co.

As expected, Ghosn has been replaced as Renault chairman by outgoing Michelin CEO Jean-Dominique Senard. His CEO role with the French carmaker has been turned over to Thierry Bollore, who has served as interim CEO since shortly after Ghosn’s arrest.

The transfer of power marks a remarkable fall from grace for the 64-year-old Ghosn, who almost singlehandedly saved Nissan from bankruptcy and created the Renault-Nissan-Mitsubishi alliance 20 years ago. He is widely credit for building the complex partnership and keeping it running smoothly.

By 2017, the alliance was outselling all other carmakers, including Volkswagen Group, with combined sales of 10.6 million vehicles. Ghosn most recently was working on a way to integrate the companies under the umbrella of a single holding company.

Until mid-November, Ghosn was simultaneously chairman of all three members of the alliance and the entity that manages their partnership. He spent literally months per year in airplanes, zooming from one alliance facility to another.

Now Ghosn has been stripped of all his titles and jet-setting lifestyle. He appears likely to remain jailed in Tokyo until he goes to trial several months from now.