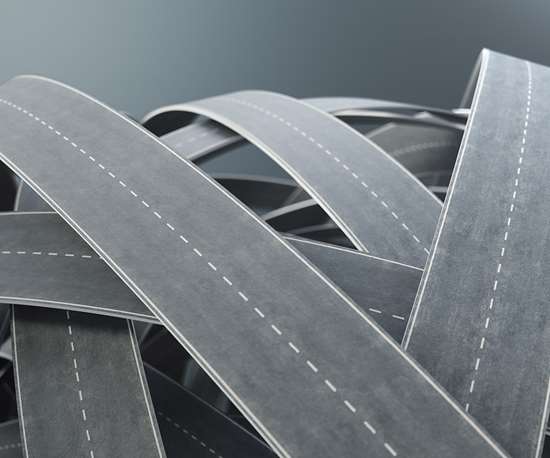 Sales through the first 11 months of 209 were down 5% at 82.11 million vehicles. The folks at LMC Automotive (lmc-auto.com) blame the decline on political uncertainty and chronic tensions about tariffs and trade. Another factor: Car sales are due for a cooling off period after nonstop growth following the worldwide financial meltdown a decade ago.

So far, the U.S. car market is holding up better than most. Sales actual grew (by 2%) last month and are off only 2% for the year to date, according to LMC’s figures.

The average selling price of a new car in the U.S, which has been climbing for months, topped a record $34,200 in November in spite of hefty discounting. The rise isn’t so much because buyers are clamoring for more extras. It’s being driven more by the market’s continuing swing from sedans to relatively more expensive SUV/crossovers and pickup trucks.

Western Europe has been another bright spot. Sales in that region are up about 2% this year. But deliveries are on the downswing in eastern Europe and Russia, so the overall European market remains tepid.

The most depressing sales news continues to emanate from China, also known as the market that virtually all the world’s high-volume carmakers rely upon to pump up sales totals.

Year-on-year car sales in China fell last year and will do it again in 2019. Passenger vehicles in January-November totaled 25.91 million units, down 8% compared with the same period last year. No one expects much improvement in 2020, thanks to a cooling economy caused in part by the festering trade war between the country and the U.S.

Sales in such Chinese megacities as Beijing and Shanghai are holding up fairly well. But the country’s slowing economic growth is hammering smaller markets, particularly demand for low-end domestic models, LMC Automotive says.