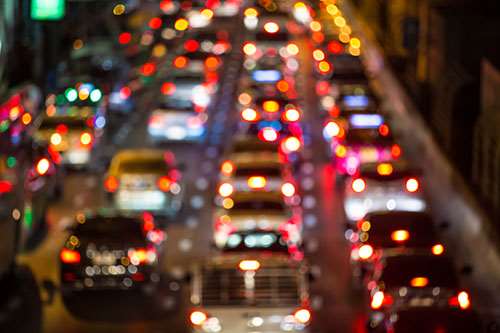 The automotive market forecaster says the decline was led by China (-14% to 1.94 million vehicles). April sales dipped 2% to 1.33 million in the U.S. and were flat at 1.38 million in western Europe.

On an annualized basis, light vehicle sales in April fell to 88.7 million units from 91.9 million in March. LMC notes that the global pace of year-on-year sales has been dropping steadily since mid-2018, when the annualized rate was about 97 million units.