General Motors Co. is calling back 3.5 million large pickup trucks and SUVs in the U.S. to fix power brake boosters that may fail. 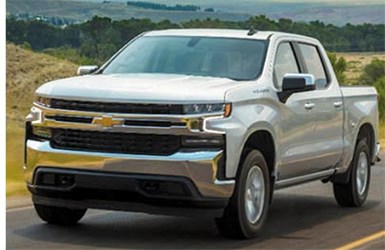 The campaign supplements a similar recall that began in June to fix the same flaw in 310,000 vehicles in Canada. Affected vehicles are fitted with power brake boosters that may gradually lose vacuum and stop providing the expected level of brake assist.

The National Highway Traffic Safety Administration says the defect has prompted 111 operator complaints and at least nine crashes in the U.S. The agency has been investigating the underlying cause of the malfunction since last November.

GM dealers aim to remedy the problem with a software update that modifies the behavior of the vehicles’ brake control module.