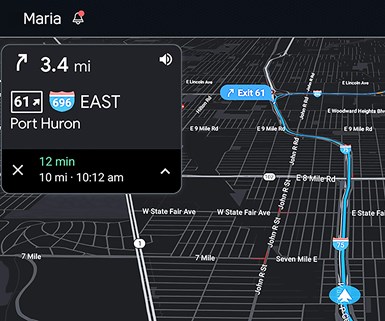 The upgraded technology, which will bow later this year in Volvo Car Corp.’s Polestar 2 electric vehicle, will provide additional voice activation features and is easier to use and update, according to the partners. The system doesn’t require the presence of a smartphone, but it is compatible with Google’s Android Auto and Apple Inc.’s smartphone interfaces.

The 2021 rollout will include all properly equipped Buick, Cadillac, Chevrolet and GMC models worldwide. The system will later be added to vehicles marketed in China under other brands by GM joint venture partners.

In addition to GM and Volvo, the Renault-Nissan-Mitsubishi alliance is said to be working with Google on the new operating platform.