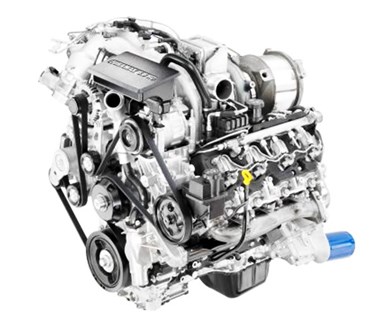 The partners are investing $175 million in the facility, which is expected to open at the end of next year. About 100 people will be employed at the 251,000-sq-ft factory.

The Brookville plant will machine engine blocks and heads for the Duramax 6.6-liter diesel V-8s assembled in nearby Moraine. GM says the new facility will help it meet increasing demand for Chevrolet and GMC medium- and heavy-duty diesel-powered pickups.