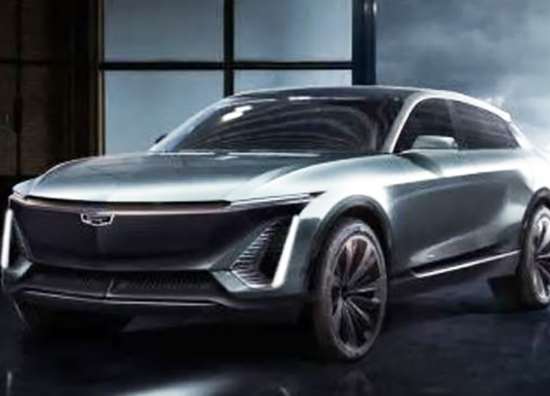 The partners plan to invest a combined $2.3 billion in the venture. Construction of the new facility, which will employ 1,200 people, is due begin in mid-2020.

In addition to the yet-to-be-named JV, GM and LG Chem have agreed to jointly develop next-generation battery technologies. The companies aim to improve performance capabilities and reduce battery costs.

When completed, the Ohio site will have an annual capacity of more than 30 GWh, which will make it one of the largest automotive battery facilities in the world. GM says the plant could be expanded in the future, based on demand.

The battery cells will be used in GM electrified vehicles. GM has said it plans to launch 20 EV models globally by 2023, including an electric pickup truck in late 2021.