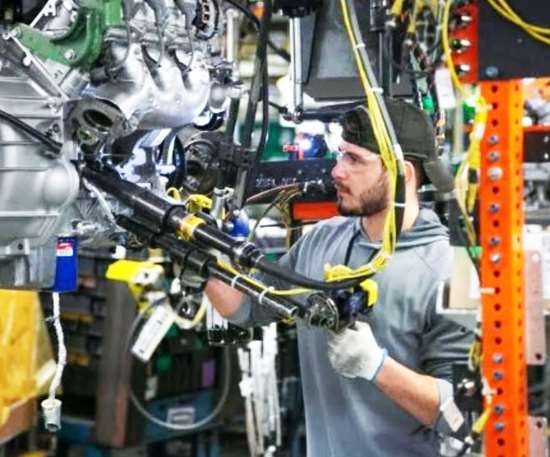 General Motors says it outsold all other pickup truck makers in the U.S. by 600,000 units since 2013. It’s about to spend more than $7 billion to defend that lead.

The company’s new four-year labor contract with the United Auto Workers union includes $7.2 billion in spending on new products and equipment for its U.S. facilities. Just about every major project in the plan is aimed directly at the booming American truck market.

Spend Where the Profit Is 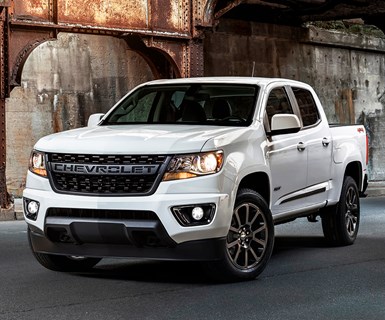 Trucks generate huge profits, so that’s where GM is focusing its future. The company’s gain in pickup sales over the past six years coincides with the debut of its Chevrolet Colorado and GMC Canyon midsize pickups. They piled up 700,000 sales over the period.

GM will pump $1 billion into the Wentzville, Mo. factory that builds those trucks to prepare the facility for next-generation models.

The company is throwing in another $500 million to help pay for tooling its suppliers will need to support the program.

Aside from a few weeks of downtime around the holidays, the Wentzville overhaul will be performed on the fly as the factory continues to run around the clock with three shifts. (The facility also builds the Chevy Express and GMC Savana fullsize vans.)

About half of the remaining $6.2 billion in U.S. investments will go into GM’s Detroit-Hamtramck assembly plant. That facility, which had been slated for closure next month, instead will become a factory that makes electric SUVs.

GM also will be spending big to upgrade plants in Michigan and Tennessee to build new midsize SUVs. Notably absent in the plan are any major new investments for conventional sedans.