GM May Spend $2.5 Billion for Tax Breaks in Brazil 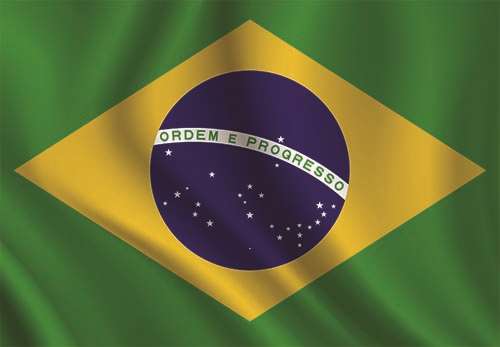 GM operates two factories in the state: Sao Jose dos Campos and Sao Caetano do Sul. But those operations lost 1 billion reais ($273 million) last year, according to the newspaper.

Sao Paulo’s finance secretary has ruled out immediate incentives to GM. But he says the state would be willing to refund a portion of taxes collected that result from the presumed increase in vehicle sales caused by the GM investments.

GM says it has slashed its breakeven point in Sao Paulo by 40% but continues to face “unacceptable” losses there. The company has advised its Brazilian workers and suppliers that further cost cuts are essential to justify continuing to operate the two plants.