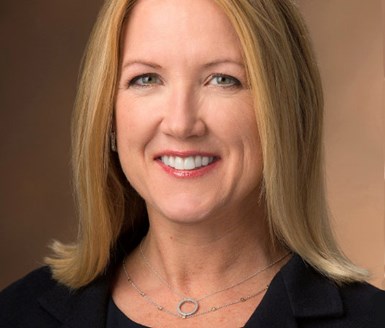 GM’s most recent global marketing chief was Joel Ewanick, who was fired in 2012 after 27 months on the job for committing Chevrolet to a costly sponsorship of the U.K.’s Manchester United soccer team. Much of the global marketing duties since then had been handled by Chevrolet CMO Tim Mahoney, who retired six months ago.

Wahl now reports to President of the Americas Barry Engle. The marketing heads of GM’s Buick, Cadillac, Chevrolet, GMC, GM Financial and OnStar units will co-report to her and the heads of their respective business operations.

GM also made several other changes in its marketing operations, Automotive News reports: