The changes are effective April 1. Lauckner and Cervone will remain with GM through the end of June.

Tsien has spent his entire career with GM, starting as a co-op student at General Motors Institute (now Kettering University) and electrical engineer at Delco Electronics in the mid-1970s. 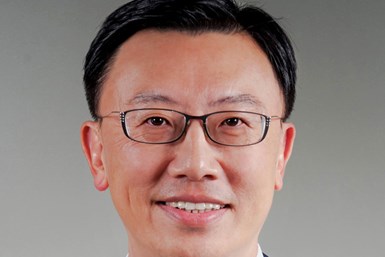 For the past six years, Tsien has served as president of GM China. He’s credited with leading the company’s electrification and connectivity efforts in the region.

Previous assignments include stints in planning and program management, information technology, engineering, technical development, vehicle systems and strategic alliances in Australia, China, North America and for GM International. Tsien has a bachelor’s degree in electrical engineering from GMI, a master’s in electrical engineering from Stanford University and an MBA from the Massachusetts Institute of Technology.

Lauckner, who helped lead the development of the Chevrolet Volt plug-in hybrid, has been GM's CTO since 2012. 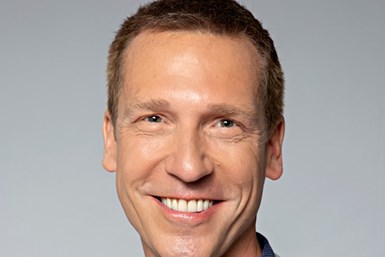 Buchholz joins GM from Procter & Gamble, where he led the multi-brand consumer goods giant’s communications team for the last six years. He previously spent 20 years in the pharmaceutical industry, working in both agency and corporate environments, for Merck, Johnson & Johnson and what is now Pfizer. At GM, he will report to CEO Mary Barra.

Cervone has been GM's senior vice president for global communications since 2014, when he was hired away from Volkswagen America. He also served a previous 10-year stint at GM and spent 14 years at Chrysler.