Volumes are up in all the most profitable segments
#asia

Sales are on fire again for General Motors in China.

The company says deliveries through its joint ventures in the country jumped 12% to 771,400 year-on-year. It was GM’s first quarterly gain in two years, reversing a 5% drop in the previous quarter as the coronavirus pandemic subsides in China. 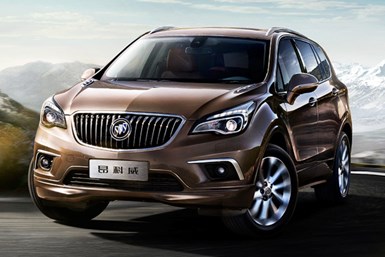 SUV/crossovers, minivans and luxury models led the growth for GM’s own brands.

Cadillac saw demand for its luxury cars and crossovers zoom 28% to 65,000 units. The latter category contributed more than 60% of the total volume. GM’s Chevrolet brand saw sales drop 20% to 77,000 vehicles. 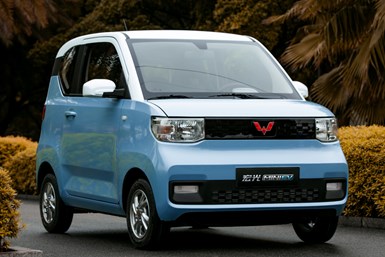 Deliveries of entry-level Baojun brand cars didn’t fare as well. GM says sales of the vehicles, which are built by the company’s venture with SAIC and Guangxi Automobile, dropped 19% to 100,000 units in July-September. Baojun’s E series micro-mini electric city cars accounted for 10% of the brand’s volume.

GM now offers about a dozen electric and hybrid models in China. Sales of NEVs have more than doubled this year. The company says 40% of its new-model launches in the country over the next five years will be electrified.

These quarterly results are definitely encouraging. But GM still has lots of ground to cover to restore earlier volumes. The company’s sales in China sagged from 4 million units in 2017 to 3.1 million last year.

But volume isn’t everything. GM’s strongest sellers also are its most profitable models.