Harley-Davidson Inc. has stopped production and delivery of its first electric motorcycle model, the LiveWire, because of an undisclosed flaw. 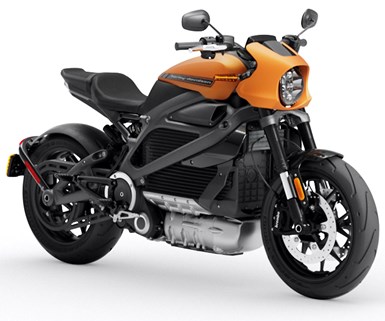 Customers have been able to order the highly promoted $29,800 bike (pictured) in the U.S. since January. Shipments to dealers began about three weeks ago. The 105-hp bike has a 15.5-kWh battery that provides a range of 145 miles per charge.

The iconic motorcycle maker added the LiveWire to its lineup to appeal to younger and more environmentally minded riders. But Reuters says dealers are reporting that most early orders for the electric bike have come from the company’s older, existing customers.