Hella, which has produced more than 30 million 24-GHz automotive radar sensors over the last 20 years, is introducing its first 77-GHz system. 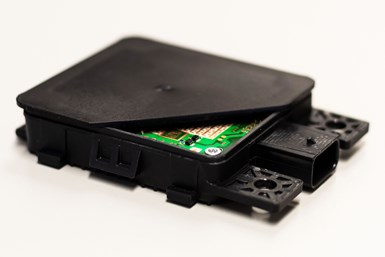 The new devices, which can be used for a variety of short- and mid-range advanced-driver-assist applications, provide better distant resolution and bandwidth.

Hella says the 77-GHz units also are about 20% smaller than its current 24-GHz radar, thanks to component optimization and integration. This enables improved packaging within vehicle body structures, according to the supplier.

Production of the 77-GHz radar is due to start this spring for an unnamed Asian commercial vehicle manufacturer. That contract is part of Hella’s two-year-old partnership with ZF.

Hella says it also has won awards with several carmakers.

The supplier initially will manufacture the new sensors at its plant in Hamm, Germany. Production will be expanded to facilities in the U.S. and China later. 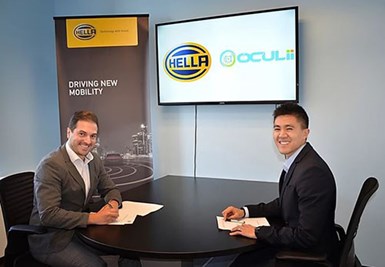 Earlier this year, Hella made an investment in Oculii, a Beavercreek, Ohio-based startup that specializes in advanced imaging software.