Honda Motor Co. is heading a nationwide effort to save America's 370 remaining drive-in theaters from extinction at the end of this year when distributors stop supplying movies in 35-mm film format.
#oddities #Honda 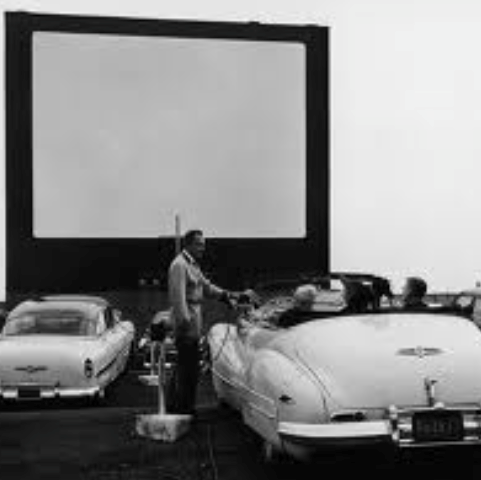 Honda Motor Co. is heading a nationwide effort to save America's 370 remaining drive-in theaters from extinction at the end of this year when distributors stop supplying movies in 35-mm film format.

Switching to digital projectors will cost about $75,000 per screen a price too high for most drive-in operators, according to the carmaker. Honda has pledged to provide five such systems to needy theaters. It's also trying to drum up donations to help more establishments go digital through an online effort called Project Drive-In.

Visitors to the project's Web site can help Honda choose the recipients for the equipment it will donate, find out where existing drive-ins are located and learn more about their history.

Project Drive-In hopes to use social media to rally financial support for more of America's most deserving drive-ins. Many Honda dealerships will support the cause by erecting temporary theaters and offering free screenings of the upcoming movie Cloudy with a Chance of Meatballs 2.

Honda notes that the country's first drive-in theater opened in 1933. By the early 1950s that number had swelled to nearly 5,000 screens. But the number of theaters plunged sharply in the mid-1980s, probably because of the growth in cable movie channels and the advent of VCR tape players that made uncut Hollywood films available at home.