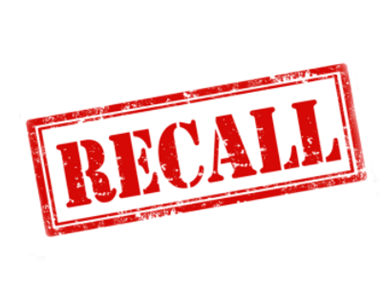 The campaign covers frontal airbags on the driver and passenger side in a very broad array of Acura and Honda brand cars and crossovers built between 2001 and 2015.

Affected vehicles are fitted with inflators that were either installed as a replacement service part or as a temporary fix in a previous recall. In either case, dealers will remove those inflators and install units that are less likely to deteriorate in hot and humid weather.

Honda plans to begin the recall in mid-August.