Honda Dropping Out of Formula 1 to Focus on EVs

Honda will exit Formula One at the end of next year so it can deploy more resources toward electric and fuel cell powertrains. 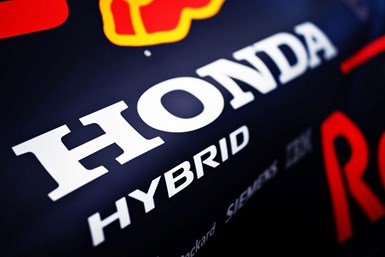 Honda points out that such issues are central to its survival.

“It’s about where we want to focus our engineers for our long-term future,” says CEO Takahiro Hachigo. He has set a goal to convert two-thirds of Honda vehicles to electrified powertrains by 2030. He also wants the company to become carbon neutral by 2050.

Most recently, Honda returned in 2015, initially to supply the McLaren team. Its powerplants currently propel cars campaigned by Red Bull Racing and its sister team, Scuderia AlphaTauri. The two teams rank second and seventh, respectively, in this year’s constructors competition.

The Red Bull duo vow to continue in F1 at least through 2025. But whose engines will power their cars? This is where it gets awkward.

Before Honda came along, there were three engine suppliers in F1: Daimler, Ferrari and Renault. Renault was supplying the two Red Bull teams. But the relationship soured over performance and reliability issues and became too acrimonious to continue. 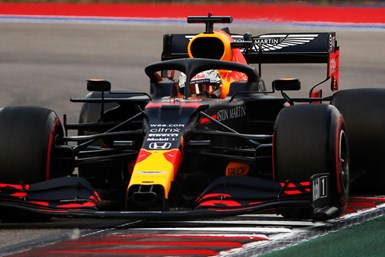 Honda stepped in after Daimler and Ferrari said they couldn’t help out because each was already supplying other teams in addition to their own.

Now fast-forward to today. Engine makers at Daimler and Ferrari are just as busy as ever. It may be too late to coax a new engine supplier into F1 for the 2021 season. Another hurdle: The series is set to change its engine specs in 2023, which would encourage any would-be outside supplier to wait until then.

F1 rules dictate that Renault, with fewer customers on the grid than other engine makers, is first in line to supply the Red Bull teams, again—assuming the two sides are even willing to speak to each other.

Honda is exiting F1 because it has more fundamental priorities—its own relevancy in the future being one of them—to confront. It’s the right call, even if it upends the sport it is leaving.