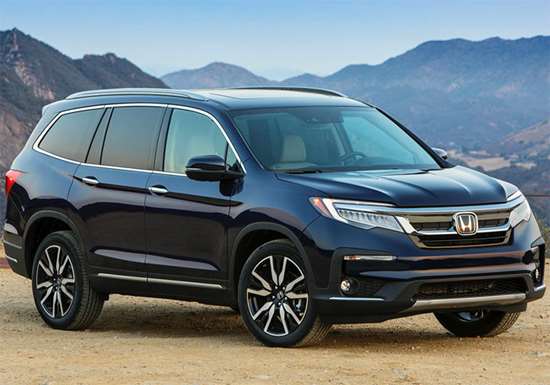 All affected vehicles are equipped with 3.5-liter V-6 engines with timing belts whose teeth could break away. The result would alter engine valve timing, making the engine run roughly or stall.

Dealers will replace the belts as needed, along with any damaged engine components. Honda plans to begin the recall in June.