The lame-duck 115th Congress has failed to pass legislation this year that would set rules for testing and deploying self-driving cars in the U.S.
#Toyota 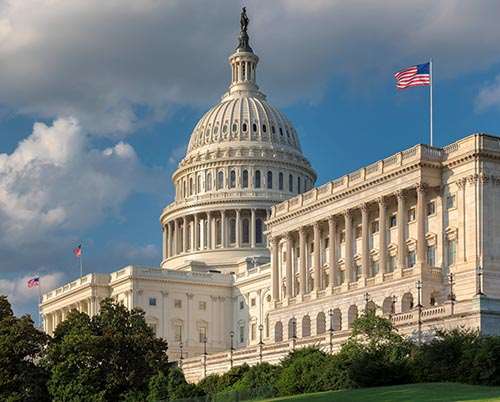 The lame-duck 115th Congress has failed to pass legislation this year that would set rules for testing and deploying self-driving cars in the U.S.

The SELF-DRIVE Act breezed through the House of Representatives in September with a unanimous vote. But the Senate version, the AV START Act, stalled in spite of bipartisan support over safety concerns for the emerging technology. The new Congress will convene on Jan. 3.

The Senate measure failed several attempts to append it to unrelated must-pass spending and reauthorization bills. Now developers of autonomous-vehicle systems are regrouping around narrower goals for 2019, Automotive News reports.

Hilary Cain, who directs technology and innovation policy for Toyota Motor Corp., tells the newspaper that developers are likely to concentrate on working with the U.S. Dept. of Transportation to accelerate testing for autonomous vehicles.

AN notes that any federal legislation isn’t likely to garner Democrat votes unless it gains the backing of the American Assn. for Justice, which represents trial attorneys. The group wants to preserve consumer rights after a crash to sue under state laws rather than accept arbitration.