The U.S. House of Representatives says it will hold a hearing next week about the Trump administration’s plan to freeze carbon dioxide emission limits for cars after 2020.
#Carbon 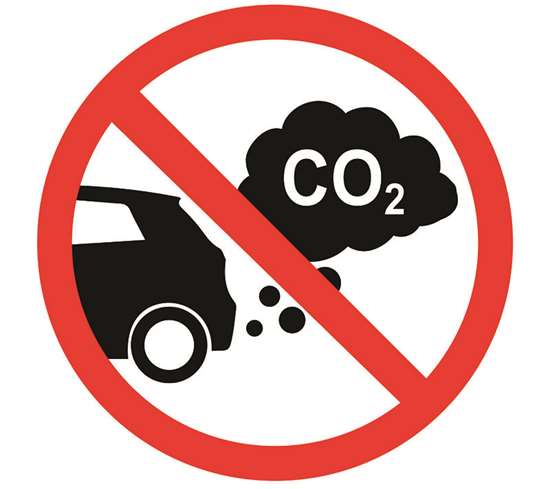 The U.S. House of Representatives says it will hold a hearing on June 20 about the Trump administration’s plan to freeze carbon dioxide emission limits for cars after 2020.

The Democratic-led committee hopes to avert the freeze and a protracted legal fight that is certain to follow. The Trump administration broke off talks in February between federal and California regulators to find a compromise. Last week the White House rejected a letter from 17 carmakers calling for a renewed attempt to find a common solution.

California vows to enforce the original emission control timetable, which will significantly lower CO2 limits and hike fuel economy targets through 2026. Doing so would create two groups of emission standards, a tough set for California and the dozen states that follow its regulations, and weaker rules for the rest of the U.S.