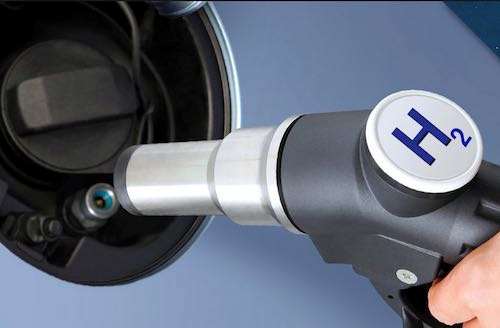 Nel Hydrogen has closed a fueling station for fuel cell-powered vehicles in Oslo, Norway, following a hydrogen explosion there on Monday.

The force of the blast set off an airbag in a nearby piston-powered car, which reportedly caused minor injuries to two occupants in that vehicle.

In addition to the facility where the accident occurred, Nel is temporarily closing 10 other hydrogen stations in Norway, Denmark, and other nearby countries during the investigation.

Due to the lack of hydrogen available in the area while the stations are idle, Toyota and Hyundai will offer free loaner vehicles to area owners of their fuel cell cars. While closely monitoring the situation, Toyota says it remains committed to the future of fuel cell-powered vehicles.

The Norway accident follows a hydrogen explosion at a chemical plant in California a few weeks ago. The California Fuel Cell Partnership's station map indicates nine of the 11 hydrogen refueling sites near San Francisco were down this week due to fuel shortages stemming from the incident.