Hyundai Moves Ahead on Indonesia Plant 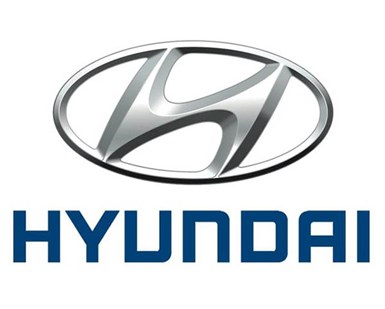 The carmaker plans to invest nearly $1.6 billion in the project, including product development and operational costs, through 2030. Ground breaking is scheduled for next month.

Production is expected to ramp up in two years, with an initial annual capacity of 150,000 vehicles. Full capacity is listed at 250,000 units.

Hyundai says the plant products will comprise compact SUV, small MPV and unspecified sedan models tailored to customers in southeast Asia. Market-specific electric vehicles may be added later. Output will be on a build-to-order basis, according to the company.

The 8.4-million-sq-ft complex will house stamping, welding and painting operations in addition to final assembly. Hyundai and local supplier partners expect to create more than 23,000 new direct and indirect jobs. By 2021, Hyundai also plans to have a network of 100 dealers in place throughout Indonesia.