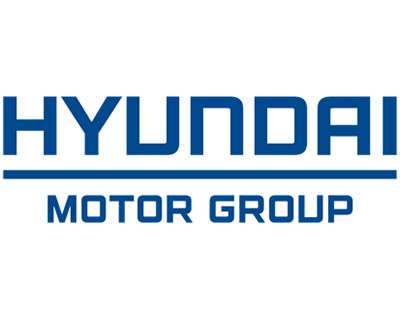 South Korea’s National Pension Service, the second-largest shareholder of both companies, says it considers Elliott’s proposal “excessive” and declares it will back the companies’ reform plan. The proposals face a shareholder vote on March 22.

For a year Elliott has criticized what it considers excess capital retention by both companies. Hyundai and Mobis have offered to pay shareholders a combined $2.9 billion in dividends and/or buybacks. Elliott, which demands seats on the boards of both companies, wants them to make a one-time shareholder payout of 7 trillion won ($6.2 billion).

Elliott also has called for Hyundai, its Kia Motors affiliate and Mobis to simplify their complex ownership structure. Currently, Hyundai Mobis owns about 21% of Hyundai Motor, which owns 34% of Kia, which owns 17% of Mobis.