The list of investors includes the venture capital units of Hyundai, Renault and Volvo Trucks. Maniv Mobility, an Israel-based venture capital fund that is backed by Lear, Jaguar Land Rover and Valeo, previously has invested in Upstream. 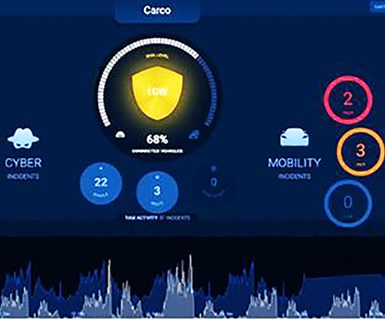 Upstream says it can identify contextual anomalies such as commands to turn the engine off when a car is in motion. The platform also uses artificial intelligence to learn driver and vehicle behaviors to detect potential fleet-wide attacks.