Hyundai Motor Co. will take the wraps off a fuel cell-powered heavy-duty truck and a refrigerated trailer at next week’s Georgia World Congress Center in Atlanta. 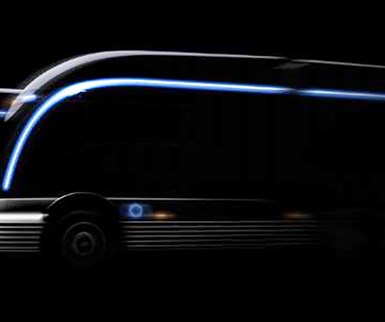 The Neptune’s minimalistic interior is highlighted by a large head-up display and a framed windshield with integrated touchscreens and video feeds in place of traditional rearview mirrors. No technical information was provided. 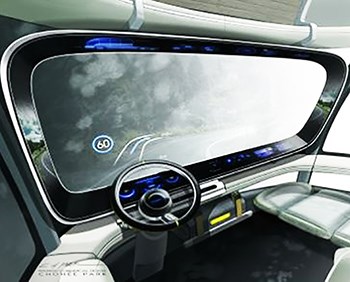 The HT Nitro ThermoTech trailer is described as a “high-performance refrigerated concept.”

The system was developed by Hyundai Translead, a San Diego-based subsidiary that produces dry and refrigerated van trailers, flatbeds, chassis and dollies.

Hyundai offers a range of commercial trucks (Classes 2-8) and buses. The vehicles are sold in 130 countries but not the U.S.