Hyundai Motor Co. has developed what it calls the world's first adaptive cruise control system to use machine learning to tailor responses to driver behavior. 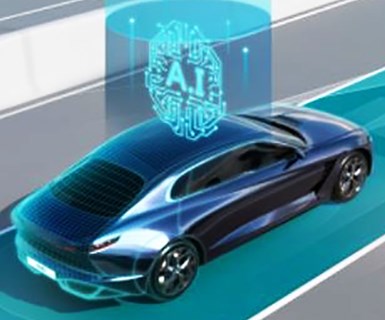 The system uses the data to develop—and continuously update—a machine learning algorithm, which is applied to real-time driving scenarios.

Hyundai says the system can identify and analyze more than 10 thousand patterns. SCC-ML is programmed to avoid learning unsafe driving habits, according to the carmaker. 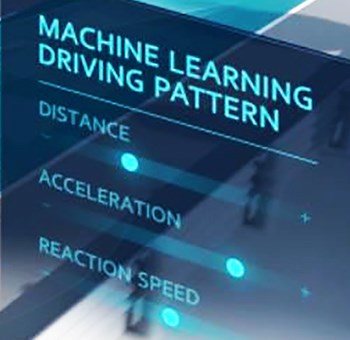 Current adaptive cruise control systems use pre-set algorithms and let drivers manually set their own parameters for acceleration and following distance. Hyundai says the automated process will encourage the use and improve the performance of the technology.

The carmaker plans to offer SCC-ML in future Hyundai and Kia vehicles.

The technology also can be applied to future adaptive cruise control enhancements, such as automatic lane change assist.