India, which formulated a plan two years ago to ban the sale of piston-powered vehicles by 2030, confirms it has not yet made the deadline official.
#asia #Daimler

India, which formulated a plan two years ago to ban the sale of piston-powered vehicles by 2030, confirms it has not yet made the deadline official, Reuters reports. 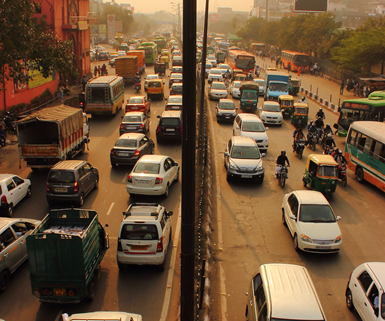 The transport and highway minister announced in 2017 that it helped finalize the proposal, which was submitted to the cabinet for approval. But little concrete action has occurred since then. The country’s shrinking car market this year hasn’t helped.

India’s auto industry remains eager for clarification of government policies regarding electrification, diesels and emissions. But carmakers have been skeptical that the Indian market could afford a rapid shift to significantly more expensive EVs.

Manufacturers say that creating a viable EV market in India will require a national charging network, sales incentives and tax breaks that make electrification more competitive with piston power. Government agencies agree to those objectives but have been slow to back them with funding and specific plans.

Last year the head of Daimler AG operations in India said the lack of progress on those fronts was preventing India from becoming a viable EV market.