Nissan Motor Co.’s Infiniti unit will drop the Q70 large sedan from its U.S. lineup after the current (2019) model year. 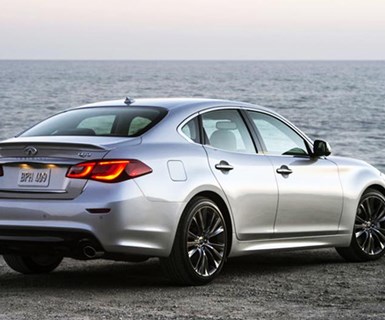 As is the case with most other brands, Infiniti is increasingly focusing on SUV/crossover vehicles. But company officials tell Motor Authority that Infiniti will continue to offer the Q50 sedan and Q60 coupe (possibly including a special-edition performance version of the latter) in the U.S.

Buyers this year can choose between rear- and all-wheel-drive variants with either a 3.0-liter V-6 or 5.6-liter V-8. The hybrid variant of the Q70 was discontinued earlier this year.