New investment in Britain’s automotive sector plummeted 74% in the first half of 2019, according to the Society of Motor Manufacturers and Traders.

SMMT says investment shrank to £90 million ($109 million) in January-June from £347 million in the same period last year because of fears about the impact of a messy exit from the European Union three months from now.

Carmakers and suppliers have been warning for months that the continuing lack of clarity about trade conditions after Brexit has left them skittish about investing in their U.K. facilities. 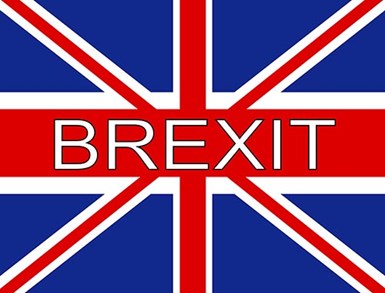 PSA Group said earlier this week it will close its assembly plant in Ellesmere Port and move production of the facility’s Astra and Vauxhall cars to Europe if Brexit renders the facility unprofitable.

Britain’s auto industry currently employs more than 800,000 people and is the country’s largest exporter of goods, Reuters notes. About 80% of the vehicles made in England are exported.

SMMT says a no-deal Brexit deal, which could result in tariffs with the EU as great as 10%, would be the “worse outcome.” Reuters reports that the auto sector already has spent at least £330 million ($401 million) on extra warehousing to store stockpiled parts to carry it through the Brexit transition.