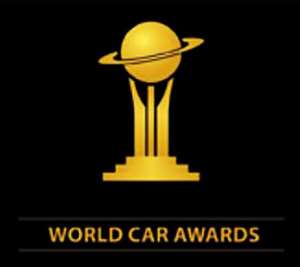 Jaguar Land Rover Ltd.’s Jaguar I-Pace crossover vehicle has been named 2019 World Car of the Year by a panel of international automotive journalists.

The I-Pace also won the Green Car and Car Design categories, marking the first time in the event’s 15-year history that a single vehicle has taken home three awards. The Audi A7 was named World Luxury Car of the Year. Other winners include the McLaren 720S (performance) and Suzuki Jimny (urban car).

To be eligible, entrants had to be on sale in at least two continents sometime during 2018 or the first part of 2019. Vehicles were evaluated by a panel of 86 automotive journalists from more than two dozen countries.

Winners were announced this week in conjunction with the New York auto show.