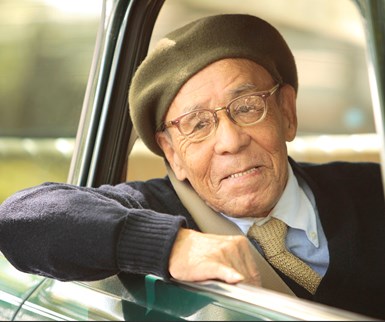 The program is part of a budget package to be presented by the government next month for the fiscal year that begins in April. But some funding is expected to be added as a supplement to the current budget.

The incentive scheme aims to coax drivers over age 65 to buy a “safety support” vehicle with such features as automatic emergency braking, blind spot detection, backup cameras and lane-keeping assist. Government data shows that Japanese drivers over the age of 75 cause more than twice the number of fatal crashes as do younger drivers.

The Nikkei reported last month that the government also plans to create a new driver’s license for elderly drivers that restricts them to vehicles that are well equipped with advanced safety features.

Japan currently has 5.6 million licensed drivers over the age of 75. That number is expected to grow to 6 million next year, according to the newspaper.