Japan is considering special licenses and incentives to put elderly motorists behind the wheel of cars equipped with the latest safety aids.
#asia

Japan is considering special licenses and incentives to put elderly motorists behind the wheel of cars equipped with the latest safety aids.

Officials aim to have a plan in place by next spring to accelerate the adoption of such features as automatic braking, backup cameras and blind-spot monitors, the Nikkei reports. 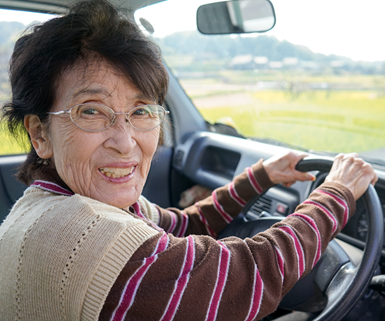 The newspaper says regulators also plan to add a new driver’s license for elderly drivers that restricts them to piloting only cars equipped with advanced safety features and driver aids.

A government study released earlier this year says drivers aged 75 or more cause 2.4 times as many fatal crashes as the average for all other drivers.

The highest fatalities per 100,000 drivers in Japan is 11.1 for those between the ages of 16 and 19. That compares with 8.2 for drivers aged 75 year or greater. The average for all drivers between those two age groups is about 3.0.