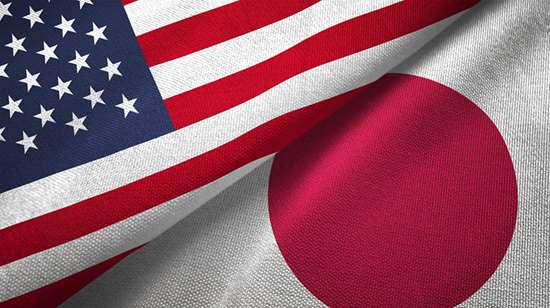 The sources say Japan is willing to open its market to more goods from American farmers in exchange for lower U.S. tariffs on select Japanese auto parts. President Donald Trump has repeatedly threatened to impose 25% tariffs on cars from Japan if the two countries don’t reach an agreement soon.

Reuters sources say President Donald Trump is eager for a deal with Japan to bolster political support among U.S. farmers and give him more clout in pushing for a far broader trade deal with China.

Negotiators hope to have a U.S.-Japan deal ready in time for Trump and Japan Prime Minister Shinzo Abe to sign when they meet in New York City two months from now.