Jaguar Land Rover CEO Ralf Speth reiterates that the company would welcome alliances on technology and components but insists it doesn’t need a merger partner. 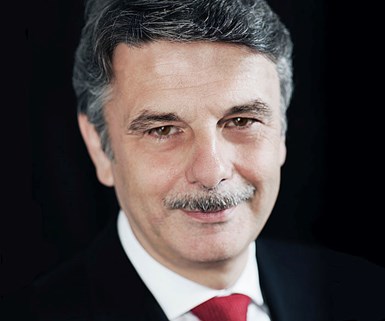 Speth tells Reuters that neither JLR nor parent Tata Motors Ltd. is searching for a sale partner. “The answer is ‘no,’” he tells Reuters, adding that “we can really survive on our own.”

Last week sources told Bloomberg News that Tata had made overtures to several carmakers, including BMW and Geely, about selling off at least part of JLR. But Speth instead sees the potential for more alliances like the one it formed in June with BMW to co-develop electric vehicle powertrain components.

Since then reports have said BMW also will supply conventional engines to JLR and may contribute its front-drive platform to carry two new small electric-hybrid crossover vehicles for Jaguar.