Richard Shore will take over as president of Jaguar Land Rover Ltd.’s sales and marketing arm in China on Jan. 1.
#Chery #people #Jaguar

Richard Shore will take over as president of Jaguar Land Rover Ltd.’s sales and marketing arm in China on Jan. 1. 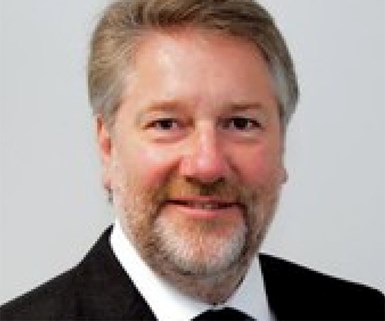 JLR says Shore will be responsible for marketing, sales and service of imported and locally produced vehicles. The company assembles Jaguar sedans and Jaguar Land Rover SUV/crossovers through a partnership with Chery Automobile Co.

Shore joined JLR more than a decade ago. He is a past chief financial officer for JLR China and served as interim president of that unit for one year. He currently is a planning director at JLR headquarters in Coventry, England.

JLR is struggling with shrinking sales worldwide. But the company says its deliveries in China have expanded sharply since July, including a 16% gain in October.