Battery power may be a bad idea for large SUVs because of the high aerodynamic drag typical of such vehicles, Jaguar land Rover Ltd. says. 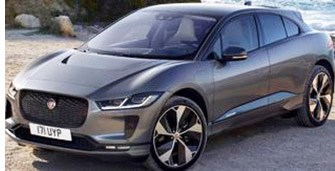 But the company has not indicated plans to build a large SUV powered entirely by batteries. Rogers notes that boxy SUVs need larger batteries, which add weight and reduce range at highway speeds.

Fuel cells remain considerably more expensive than batteries. But Rogers says they also could offer a superior option because of their short refueling time and lighter construction.