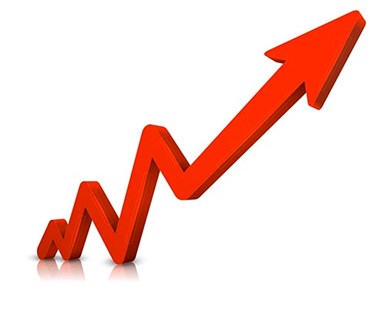 The end of a 40-day strike by United Auto Workers union members at General Motors Co. contributed to a net gain of 41,000 jobs in the manufacturing sector.

Economists, noting that multiple indicators since summer have signaled slowing economic growth, had expected a gain of only about 180,000 jobs last month. BLS says growth this year has averaged 180,000 jobs per month compared with 223,000 in 2018.

The bureau estimates the country’s unemployment rate dropped to 3.5% from 3.6% in October. The number of unemployed adults was unchanged at 5.8 million people.