June deliveries to customers reached 1.68 million units, according to the China Passenger Car Assn., which represents dealers. May deliveries this year totaled 1.61 million, up 2% year on year. 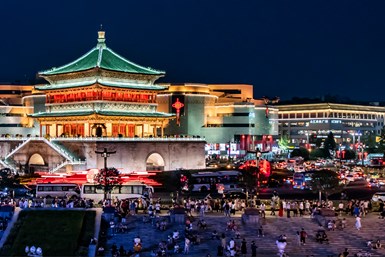 CPCA predicts a strong second half, with volume during the period significantly higher than in January-June 2019.

Dealers are betting on the upturn. Their new-car purchases from carmakers jumped 11% to 2.28 million vehicles in June, the China Assn. of Automobile Manufacturers estimates. CAAM tracks factory wholesales to dealers, a good indicator of expectations about the retail market a few months from now.

CAAM reports that wholesales slumped 17% in the first half of the year. But the group predicts the full-year total for 2020 will be about 4% greater than last year’s result.

As the world’s largest car market, China serves as a bellwether for the rest of the world. That is especially true this year, since the country also was first to resume vehicle production after the coronavirus pandemic began.

What About the U.S., Europe?

The U.S., which trailed China into the pandemic by about two months, saw sales begin to climb from April to May and again from May to June. But year-on-year sales have a long way to go before they match up. 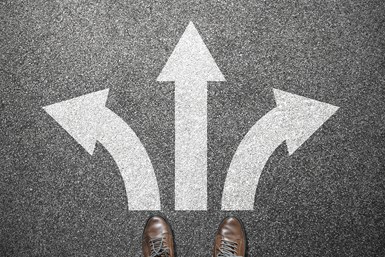 In Europe, also about two months into a production relaunch, sales more than doubled from April to May but were still down 57% year-on-year, according to ACEA.

The region’s automotive trade group reported in mid-June that retail deliveries across Europe through the first five months of 2020 plunged 43% to 3.97 million vehicles. ACEA won’t report June figures until the end of next week.

Unlike China’s market, analysts say neither Europe nor the U.S. will rebound sufficiently in the second half to equal the full-year totals posted for 2019.

How long will it take? Somewhere between one and three years, according to wildly divergent estimates by analysts. The outlook will be easier to see a few months from now, when the pace of recovery in both markets clarifies.