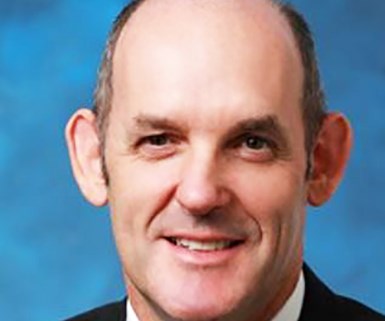 Cole has been the unit’s chief operating officer and executive vice president since May 2018. Prior to this, he was COO of Kia Europe for six years. Cole’s 30-year career also includes a stint with Toyota.